On January 17, 2019, HP announced an expansion of its ongoing worldwide voluntary recall and replacement program for certain notebook computer and mobile workstation batteries which was announced in January 2018. The potentially affected batteries may have been shipped with specific HP ProBook (64x G2 and G3, 65x G2 and G3, 4xx G4 (430, 440, 450, 455, and 470)), HP x360, HP ENVY M6, HP Pavilion x360, HP 11 Notebook Computers, and HP ZBook (17 G3, 17 G4, Studio G3) Mobile Workstations sold worldwide from December 2015 through April 2018. These batteries were also available as accessories or provided as replacements for HP ProBook 4xx G5 (430, 440, 450, 455, and 470), HP ENVY 15, HP Mobile Thin Clients (mt20, mt21, and mt31), and the HP ZBook Studio G4 Mobile Workstation or for any of the preceding products from December 2015 through December 2018 through HP or an authorized Service Provider. The batteries affected by this recall program have the potential to overheat, posing a fire and burn hazard to customers. 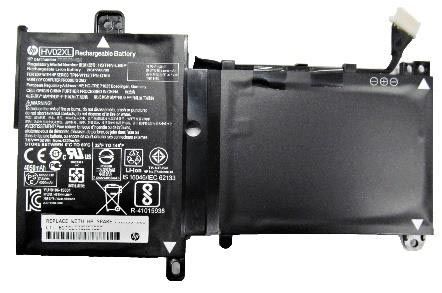 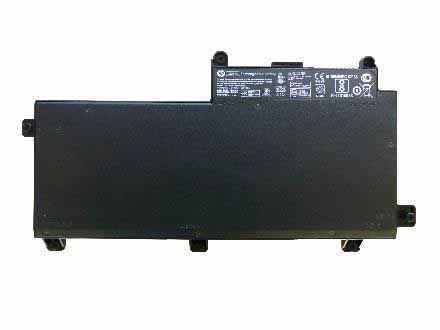 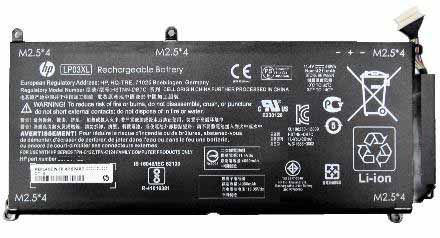 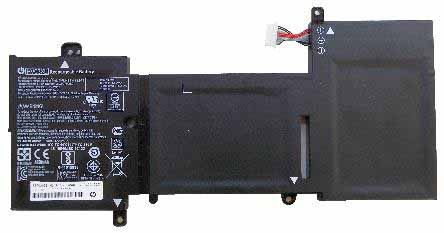 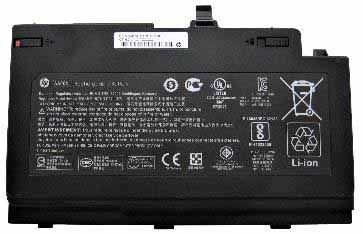 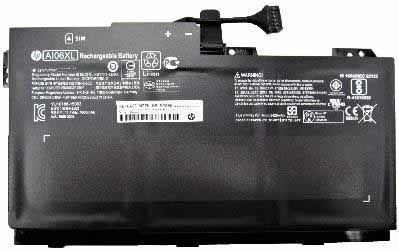 It is essential to recheck your battery even if you did so previously and were informed that it was not affected. If you have already received a replacement battery through the program announced in January 2018, you are not affected by this expansion.

Many of these batteries are internal to the system which means they are not customer replaceable. Follow the instructions below to check the battery:

What to do
Go to the HP Battery Recall website at: www.hp.com/go/batteryprogram2018 to check your battery. HP has released an update to the BIOS for customers whose batteries are affected by this program expansion that will put the battery into “Battery Safety Mode”. If the validation indicates your battery is affected, discontinue use of the battery immediately by placing it in Battery Safety Mode. Many of these batteries are internal to the system which means they are not customer replaceable. You should not attempt to remove the battery. HP will provide replacement battery services for each battery that is verified as affected by this recall at no cost.

Note: Once the battery is put into Safety Mode, you may continue to use your notebook or mobile workstation by connecting to an HP power adaptor.

If you have questions on this program, please go to www.hp.com/go/batteryprogram2018 and select Contact Us
or contact HP Support:

We apologize for any inconvenience this may have caused you.