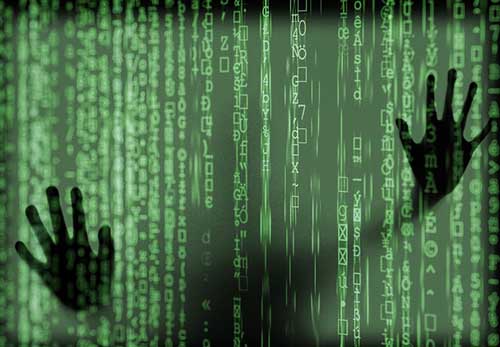 Last time, I mentioned habits and actions that can affect your possibility of getting hacked and routines you can do to keep your data safe. Today, we’ll look at the technology that will keep your system safe(r).

Computers are more secure now than ever before, which leads to the question, “Do I really need anti-virus protection?”

You bet your sweet bippy you do.

Viruses aren’t quite as prevalent as they once were, but they still exist. In addition, there are lots of scammers out there who want to part you from your hard-earned money. Both threats use a lot of the same tactics to invade your system and disable programs in order to spy on you or force you to pay a ransom to get your data unlocked.

A good antivirus program will identify these threats and help protect your system. In addition, being diligent in avoiding email and websites you are even slightly suspicious of can also help; and that due diligence is very important.

2.) Scammers are proactive. Before they release a virus, they test it against the most popular anti-virus programs. If the virus has a high success rate, it’s released into “the wild” where it can begin making your life miserable. The part that makes this so successful and prevents any anti-virus program from being 100% effective is anti-virus programs can only protect against viruses they’ve encountered. A new virus with few traces of a previous version is beyond the program’s scope until it’s been detected and cracked by the anti-virus company. The company will then send an update to its subscribers with the “cure” for the new virus.

You may be thinking that having two anti-virus programs will make your computer safer but nothing could be farther than the truth. In fact, two or more anti-virus programs can work against each other, keeping both from working at their usual efficiency and allowing more junk to get into your system.

However, you also need an anti-malware program. Malware (Short for malicious software) is not quite as destructive as a virus, but it can still slow your system down and pluck information from your computer that could cause you problems down the road. Anti-malware programs are especially important because malware is quick and easy to write. In fact, some estimates from anti-malware providers estimate a new malware is released onto the internet at just under one per second.

It’s important to get the most you can out of your protection programs, so it’s best to stay away from free services, especially when it comes to your anti-virus program. Not only do free versions have fewer features than pay services, but updates are not released at the same rate as payment services.

Remember, you can ask questions and suggest columns by email at .