Truth on the Web 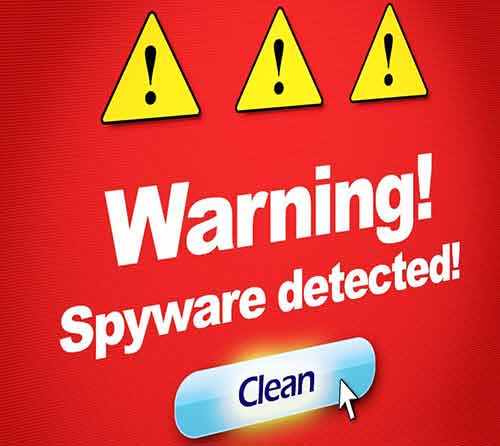 The truth IS out there

Today in Ken’s Corner, I want to dig a little deeper into not only scams but also the truth on the web.

There’s a very big omission in my scam article earlier and it’s very important. Unfortunately, I’m going to upset someone’s worldview with this.

Microsoft does not know you exist. Norton does not have you on quick dial. Unless you’re a terrorist, the FBI doesn’t want a thing to do with you. Worldwide, the number of Internet users is estimated at more than 4.6 Billion. No offense, but you’re not that important in the scheme of things.

Therefore, I can say with virtually no fear of contradiction Microsoft does not know your computer has malware on it. Norton will not call you to update your anti-virus program. The FBI really doesn’t care much what sites you’re visiting unless those sites are very illegal.

If someone from any of those organizations contacts you and wants access to your computer, DON’T give it to them AND don’t trust a word they say. They want to trick you out of your money and they’re very good at doing it.

“But, Ken, they had the Microsoft/Norton/FBI logo in their message! They have to be real!” No, they aren’t. I can mock up a letter in fifteen minutes that would be “real” enough to convince you I’m the head of the Fredonia Aeronautics and Space Administration, and I’m not particularly good with Adobe Publisher or AdDesign. The truth is: truth can be elusive on the Internet.

This leads into part two of today’s subject. Many people are under the impression if it’s on a website, it has to be true. Here’s the problem: Since Ronald Reagan repealed the Fairness Doctrine during his Presidency, news agencies are under no legal obligation to give you all the facts and can lie to you if it suits their needs. Internet sites have even less governance, so the truth is a rarity on independently owned websites. No regulation anywhere says a website has to have a shred of truth, so a lot of them don’t.

Anyone can make a website. Anyone. www.whitehouse.gov is the website for the White House. However, www.whitehouse.com is run by a right-wing conspiracy theorist with no authority from the actual White House, but the webpage does its best to look official without claiming it is. While perhaps morally wrong, it’s totally legal.

If you’re trying to determine if a website is legitimate, look for names and addresses on the page. If you can’t find an administrator or the address is from Smalltown, Nowheresville, it’s probably fake. So how do you find the truth?

First, accept the fact anything you read on the web needs verified by an acceptable, reputable source. It depends on what you’re looking for to determine where you go, but think about the more popular names: Consumer Reports, Forbes, and National Geographic are all tremendous resources in their fields. For news, AP and Reuters are the most unbiased news sources with well-earned reputations for honesty. CNN and Fox News are both heavily biased with omissions or outright lies in their reporting.

The Internet is a great source of information, but be wary since it can also be a source of misinformation as well.