Cores, Threads and Why They Matter 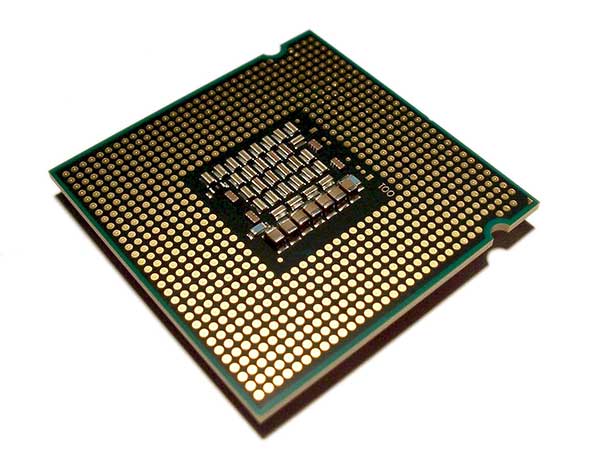 Today in Ken’s Corner, it’s a look at processors: people ask about cores and what they mean, so let’s talk about them, what they do, and how many do you really need?

You used to hear the term Central Processing Unit, or CPU. It’s a term that still gets used, but more often, you might hear the word processor. It’s the part of your computer that does the work; without it, you’ve got a paperweight. Think of it as the engine of your car. If your processor’s not running smoothly, your computer’s not going to work properly.

Cores are a major part of the processor, as it helps determine how fast your computer is based on the number of operations it can do. A core can do one operation at a time, but because they do it so fast then switch to another task, it can seem to you as if it’s multi-tasking.

Initially, a CPU had one core. If you wanted your computer to be faster, you had to install another CPU. That’s changed quite a bit since the beginning of the century. In 2002, Intel released the Pentium 4 HT for the consumer's personal computer. While the 4 HT still had only one core, it featured a process called “hyper-threading.” This technology basically created two “threads,” or virtual cores, that sent a signal to the computer. As odd as it sounds, this tricks the computer into believing there are actually two cores at work. These virtual cores are able to receive more data and share that data and its resources, making it quicker than a single-thread processor.

Eventually, processors graduated to dual-core systems. A hyper-threaded single core was fast, but it’s not quite at the level as a dual core which has two actual cores rather than one real and one “pretend” core.

Most processors today are hyper-threaded multi-core with quad-core (four cores with eight virtual cores) processors being the most common. For most users, that’s enough power, although some high-end video games today are best run with a six- or even eight-core processor. Anything larger than that isn’t practical for home usage unless you plan on making your own feature-length animated movie.

For those of you who are curious, the top-end processors are a little bit bigger. AMD released a processor last year named the EPYC Rome which weighs in with a hefty 64 cores (128 threads). It’s not the biggest, though. That distinction lies with the Altra Max from the new company Ampere. The Altra carries 128 cores but just tops out over the EPYC’s speeds since the Altra doesn’t have hyper-threading. While no price has been listed yet for the Altra, AMD’s EPYC will only set you back about $6,000 (And no, that’s not the most expensive processor out there!).

Got a question? Send it to me at .