Which is better, a laptop or a desktop? 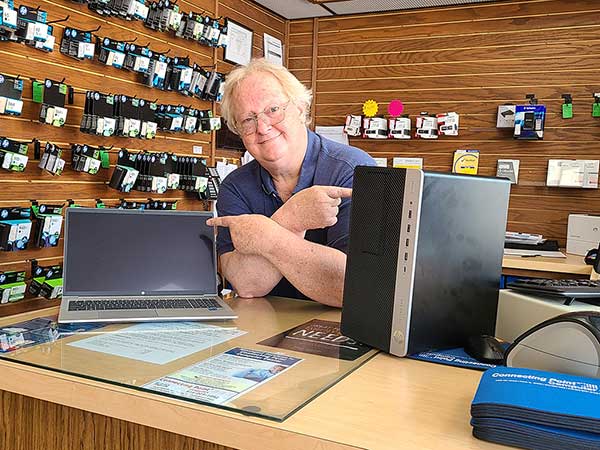 That’s a common question, especially since both have their merits. Some people want the flexibility and mobility a laptop provides while others believe a desktop computer is the only way to go. So which is better?

That depends on your usage and what you want to be able to do with your computer.

It used to be laptops couldn’t keep up with desktops. They had fewer features, they couldn’t carry the same amounts of memory, they were slower, etc. That’s not quite the case anymore. Processors for laptops and desktops can compete on a fairly level playing field in the low-to-mid-range of cost, although each processor brings its own pluses and minuses (but that’s a topic for another day.). Similarly, both systems can carry the same amount of storage and memory for standard daily use.

So what’s the difference?

So if your computer is not a heavy-use system and what you do is basically a combination of checking mail, bill pay, and some browsing, then a laptop is a pretty good choice. If you’re planning on doing tasks that flex the muscles of your processor and video card, desktops are going to be a better choice for the most part.