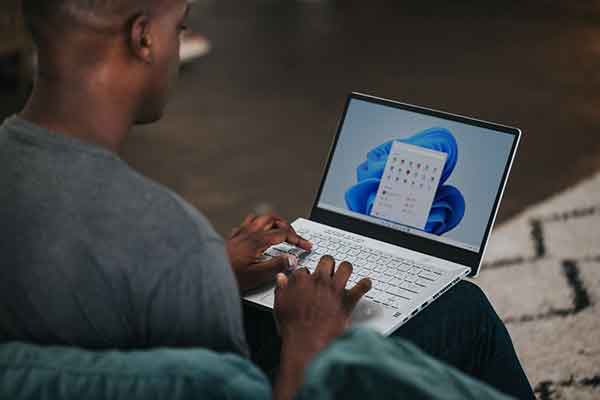 There are a lot of people in this world who can’t wait for things. You may not know any, but you’ve heard about them. They’re the ones who spend the night in front of a phone store so they can get the first of the latest iPhone release. They put their deposit down over a year ago so they could buy the new 2022 Corvette before it was even off the assembly line.

As you might guess, a lot of them have already downloaded the Beta version of Windows 11 (Available from Microsoft IF you’re willing to jump through a few hoops and don’t mind the fact there will be some bugs that have not yet been worked out.) including a couple of my friends and co-workers. I’m not that guy; I’d rather wait until I know most of the major problems with a product have been worked out. After talking to those people, I can see I’ll be waiting a while before I install the latest Windows and I recommend you do too.

For those who haven’t encountered the term before, a Beta version of a program is the last stage of development before it’s actually released. By this time, most of the major problems should be fixed and the user experience should be pretty close to what the program feels like when it’s released. Before a program becomes a Beta, it first starts out as an Alpha version. This is the program in its roughest form. Multiple glitches are not only normal, they’re expected. An Alpha is nowhere near close to its final product.

The latest news from Microsoft indicates Windows 11 will be available to the public for download on October 4 as a free update to Windows 10 users (Windows 10 is a requirement since, to be honest, Windows 11 is really just a massive update from Windows 10 as opposed to a truly new Operating System.). However, my friend JP is not convinced. He installed the Beta Windows 11 last week.

“This feels more like an Alpha than a Beta.”

For frame of reference, JP knows more about computers and computer programming that I could ever hope to know and he experienced glitch after glitch when he installed the Beta on his back-up computer, including a nearly complete lockdown on his system. He’s usually willing to experiment with a program for a while to give it a chance but he deleted Windows 11 within 10 hours of installing it.

Meanwhile, Nick installed an earlier Beta months ago. He didn’t have any major issues with his copy, but was somewhat un-impressed with it.

Since Nick reviewed it (He has also since removed it.) months ago, a lot of features have been added, some of which are likely responsible for the problems JP encountered. Regardless, the “finished” product releases in less than a month.

I’ll be waiting for a while before I update, thank you very much.