This time around, I thought we’d take a look at some common issues and give you suggestions on how to get past them. I’ll try to stay with ideas that don’t require a lot of technical advice so these are not complete lists, but these can save you time and money. 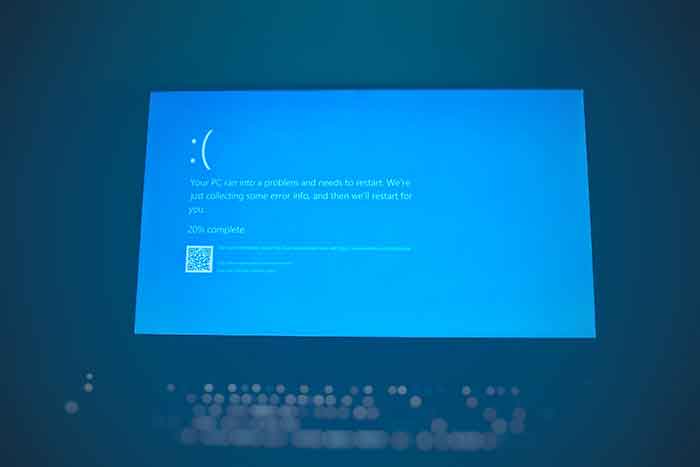 The computer won’t turn on: You hit the power switch, but nothing happens. There are a couple of quick and obvious answers for this. Check to make sure you’re plugged in, since cords can come loose for a variety of reasons. You should also check the on/off switch on older towers. Also make sure the socket itself is working by plugging the computer into a different socket. In the case of a laptop, the battery could be at fault. Plug in the computer for a couple hours. If afterward, it still doesn’t start, the battery is probably the problem.

If the problem still persists, unplug any exterior devices that may be plugged into the computer (except the mouse, keyboard and monitor), as external device failure can affect your system. If there’s still no start-up, the problem is probably deeper and should be checked by a professional.

The internet is slow: I’ve discussed when your computer is running slow, but sometimes it can be your router. If all of the computers and smartphones are running slow at home, the issue lies with the internet itself. Like many other computer devices, the first step to check is to turn your router off and turn it back on. Resetting the router can restore it to full functionality. If you’ve moved your router recently, that can also affect your internet speed if you’ve added any more distance or additional barriers between the router and your system., Likewise placing larger objects nearby can block signal.

If you’re still having issues, call your IP provider and let them know about your problems.

The Dreaded BSo’D: Known as the Blue Screen of Death, a stop error or system crash, a blue screen will cover your screen when your system suffers a system crash. Often it includes a “frowny face” icon just to let you know this is not a good thing. This results when your computer encounters a critical error that it’s unable to fix itself automatically. While it sounds horrific, the Blue Screen error is not as bad as it used to be. Most blue screens are caused by corrupted files, either drivers for external devices like printers or viruses. Scanning your system for viruses can sometimes fix the issue and updating the driver files (Drivers allow your computer to recognize printers, scanners and such.) can also help.

Many blue screens occur during a software update, especially if your computer is already near the end of its memory. Clearing out some old files and restarting the update usually cleans up that issue. If not, it’s a good time to call a repairman.

Have a topic you’d like to see covered? Drop me a line at